Highlights from Circles and Spinning wheels…. 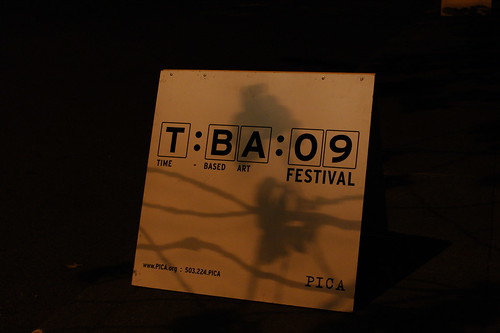 circles and spinning wheels & if i could crowd all my souls into that mountain / Curated by Melody Owen
Posted by Jim Withington
At the opening of the afternoon of film that she hosted, Melody Owen said something to the effect of, “and hey, if you don’t like something, just wait a minute or so, and something else will start!”
That advice certainly came in handy, but the good stuff was worth a bit of sifting though the rest. That’s how an afternoon of shorts should be, right?
Here are a few pieces that I especially enjoyed, pulled from various internet sources If you’re interested at all in these pieces, please do go to the screenings and enjoy them in their full glory.

Les Confettis, by Boris Achour
One of two pieces I enjoyed by Achour, this delightful short reminds me of what would happen if Wayne Coyne were to study the Situationists.

The Windmills of Your Mind by John Hey
Full music video freakout by Hey. I wouldn’t say I loved this piece, but it it was totally fascinating, well-considered, and well-executed.

Pain is Fear Leaving Your Body by Alicia McDaid
Apparently this video by hometown purveyor-of-awesome McDaid has been an ongoing work; I also found a version of it from 2003 buried deep on the Funny or Die website. The fact that it’s had many incarnations fascinates me even more.

Another video that was an absolute delight, not to mention a technical marvel.
Eventide, by Cassandra C. Jones [seemingly no embeddable video of this can be found]
Saving the best for last, this film takes found photos and proves yet again the brilliance of one of the founding principles of film–persistence of vision.
***
This show runs again on Sept 12 from 6:30-7:50 pm and on Sept 13 from 2:30-3:50 pm.